Past Years: 2020 2021
Learn More: Pratt Institute B.F.A. in Communications Design
Uri Barky
"HUMAN": A Yearly Record Of Post-Humanist Exploration
Tags +
academic journal, advocacy, artist books, book design, climate change, culture, dystopian, experiment, human centered, identity design, post humanism, publication-design, research, social, speculative, trans species
When I was seven years old, while at school, my professor began a new unit on the environment. This was the first time I heard the words Global Warming , and it was the last time I looked at the world in the same way. My young innocent mind could not comprehend why we were harming the world. I couldn’t understand why animals were dying and we were doing nothing. It seemed impossible to me that not everyone would wanna do whatever possible to save even a single polar bear. Then I grew up. As I started getting older I started understanding the ways in which the world worked. I started understanding the hate and violence that men carry within. I saw myself surrounded by human animals who couldn’t care less about the destruction of our home or fellow inhabitants. The little seed that formed in my mind when I was 7 started to grow, and as it grew so did my hate for humanity . Why is a baby’s life more important than a puppy’s? Why do I walk around with cow skin wrapped around my feet? Why do we, the human animal, benefit so much from the suffering of other animals? As these questions filled my brain, I got angry at the world. I got angry at my peers for not understanding and at myself for being complacent. I got angry because I didn’t want to be a part of this murderous, explorative group of people, and yet there was no option, I was human and that was that. My life took another turn in yet another class, this time while at college. In this class I was introduced to Úrsula K Leguin’s text “The Carrier Bag Theory Of Fiction”. In it, Leguin echoed a lot of my complaints with humanity and its violent origin, but instead of just accepting it , she proposed a different type of humanity, one that had a holding bag as their origin instead of knives. From this text came the realization that there was absolutely no reason to continue living my life as a human. I could create my own identity and mold it based on the values that I’ve created my entire life. I could become something I wasn’t disgusted by. I could become me. These thoughts on Humanism and what it meant to be human flooded my mind for months, so by the time I was tasked with selecting a Thesis project, there was no doubt in my mind of what it was I wanted to explore. The only problem was I had no idea how to go about it or where to turn to for ideas and direction. A few hours into my initial research I stumbled upon an Instagram post by Manuel De Aguas, what I saw blew my mind. Here was this man, except he wasn’t a man, he wasn’t even human, he was something else, something new, he was a being with fins in his head. I immediately googled him and got the following description of him “ Spanish cyborg artist and transpecies activist based in Barcelona, best known for developing and installing weather sensory fins in his head.” That sentence had two strange words in it, two words that excited me and scared me at the same time. Cyborg. Transpecies. I had no idea what that meant. I’d only heard of cyborgs in science fiction books and movies, and transspecies was an entirely new word for me. This was the beginning of an entire year of research, exploration and experimentation. I found myself completely enthralled by this new world full of possibilities and answers to my questions about humanity. This project is the result of the last 12 months of my life. 12 months in which I read, watched, wrote, created, and destroyed. 12 months in which I gave myself wings, became a water creature, gained the ability to regenerate cells and installed a third eye on my forehead, 12 months in which I changed the DNA of beings around me. 12 months that have forever changed the way in which I relate myself to the world around me. 12 months that have shifted my humanity, or better put, my non humanity.
https://www.uribarky.com 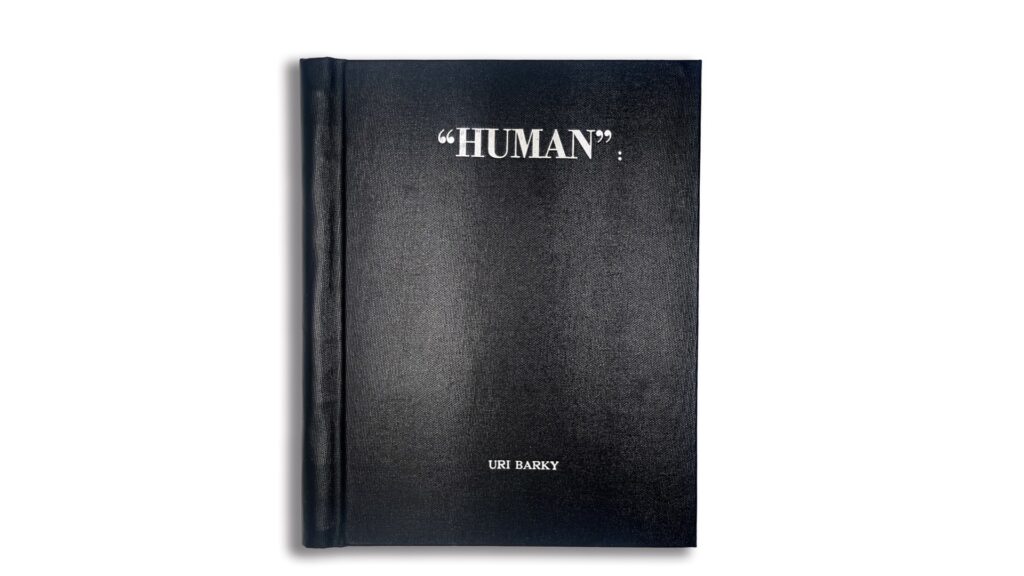 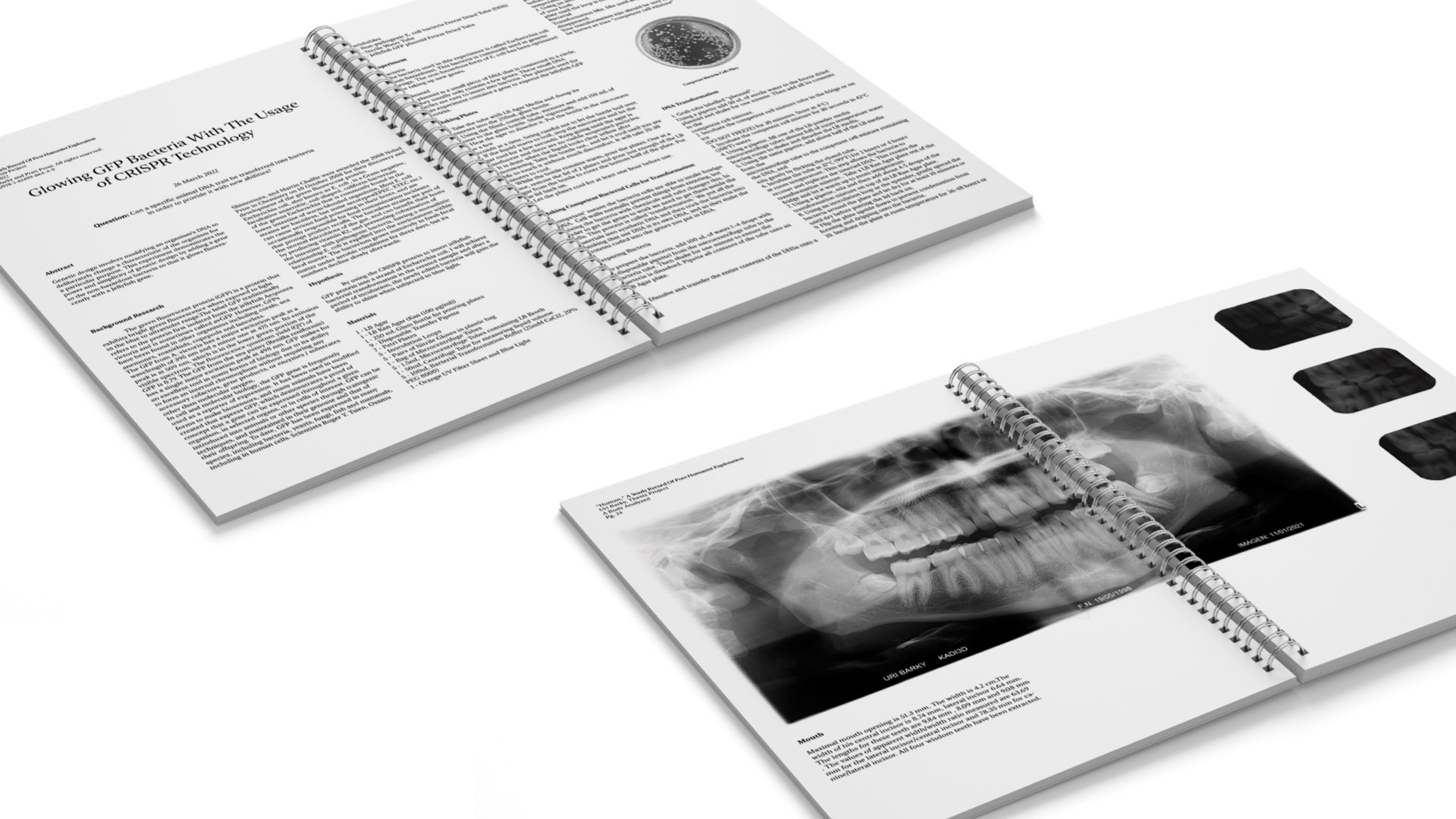 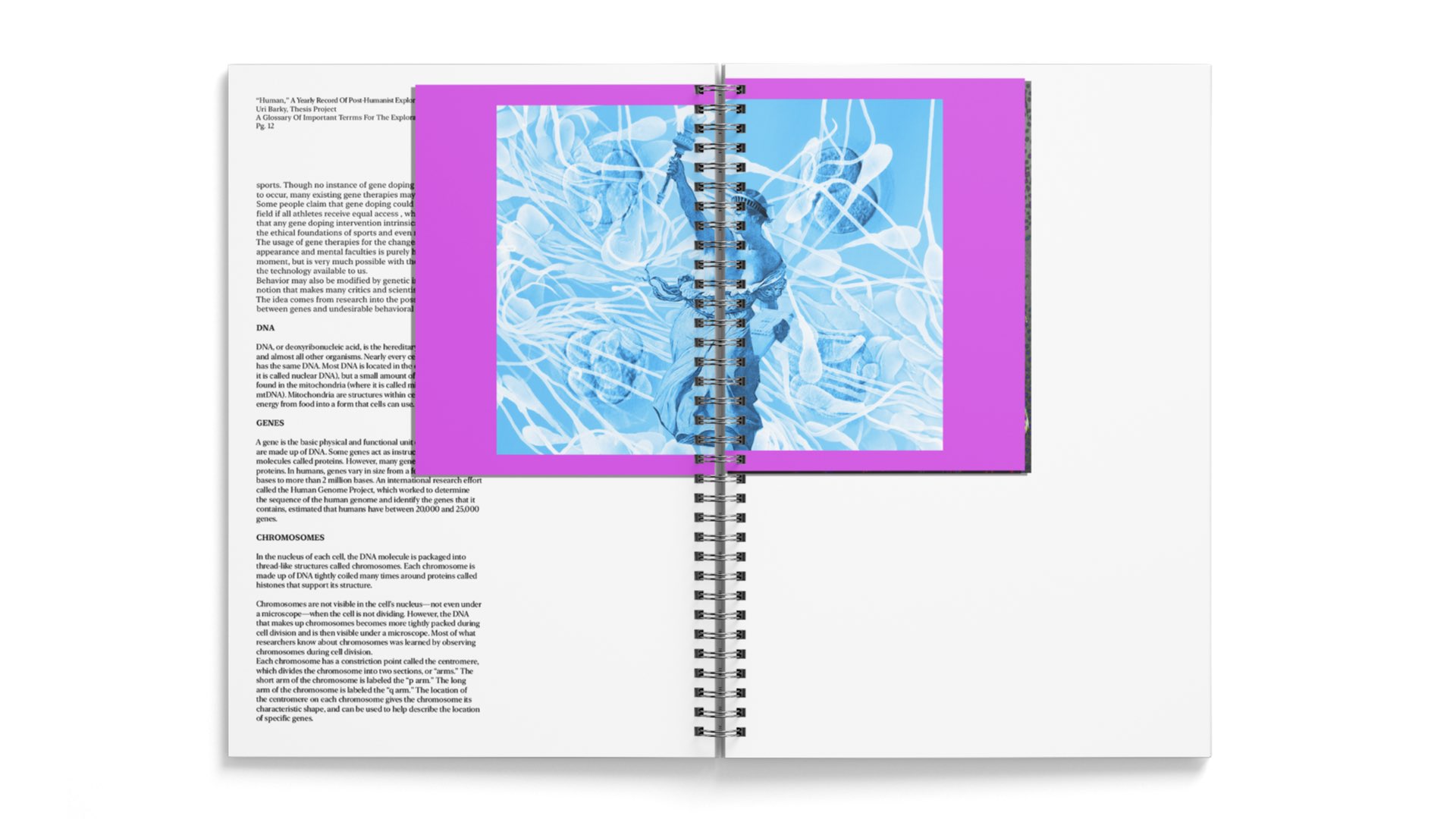 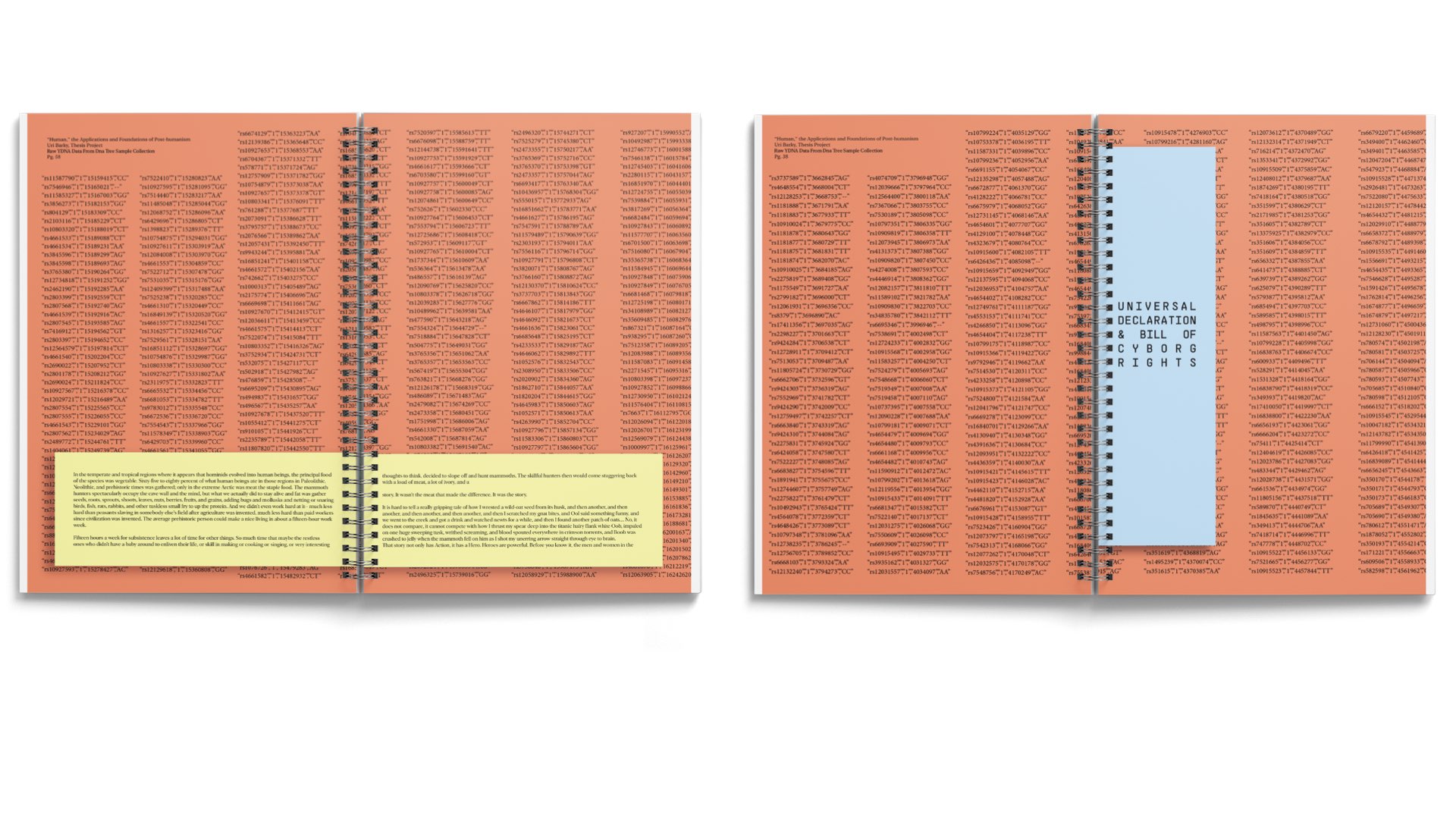 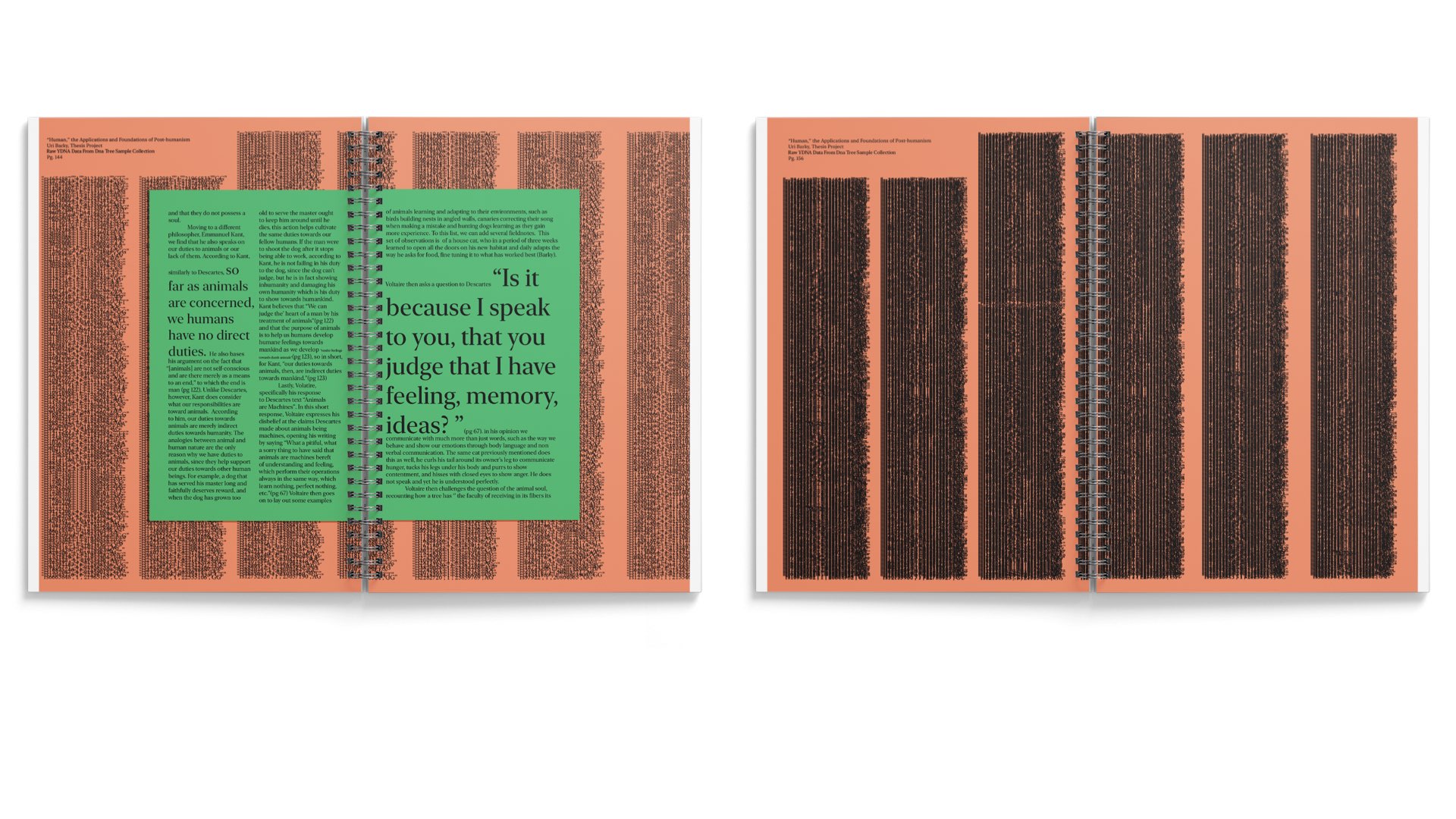 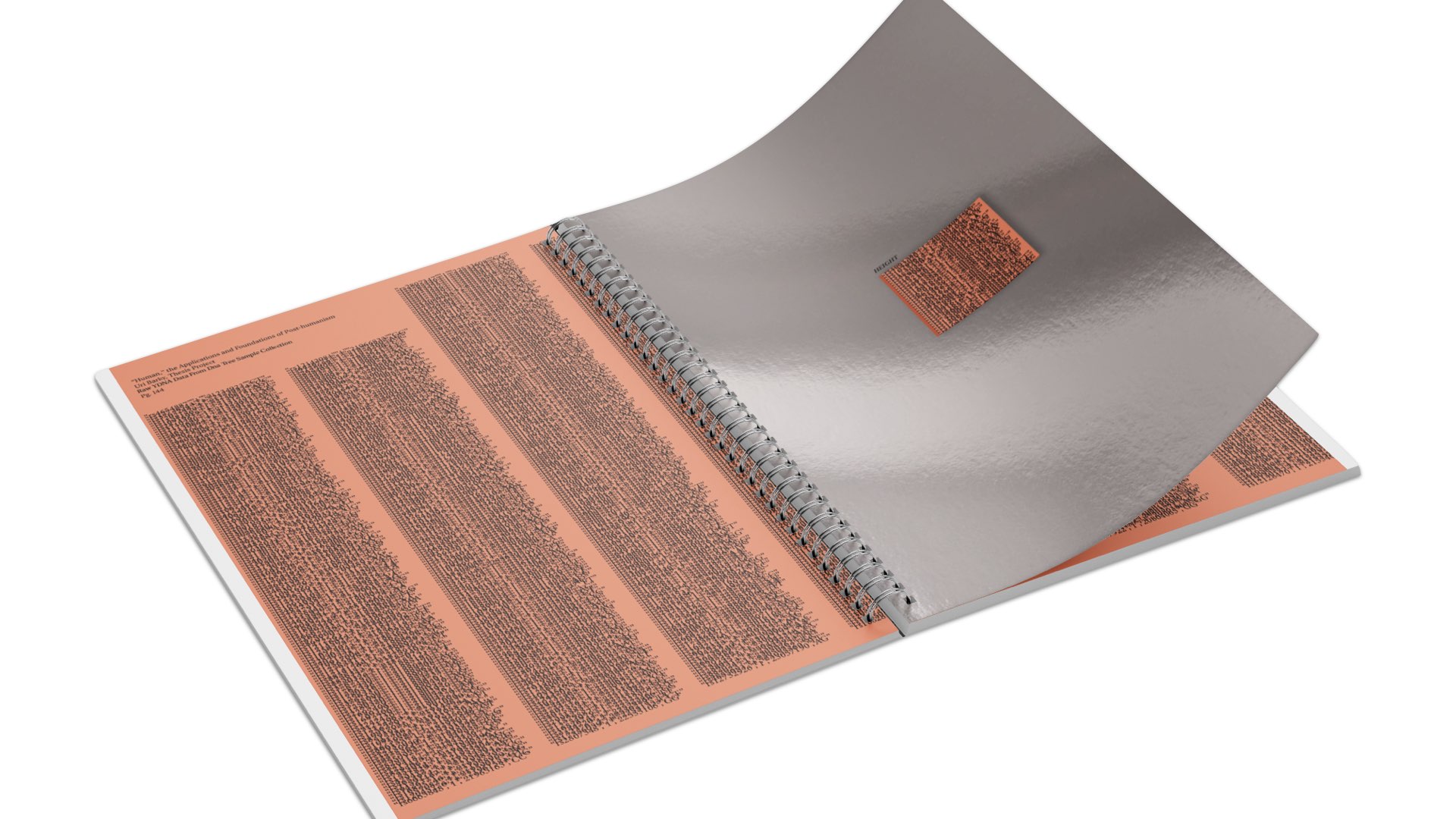 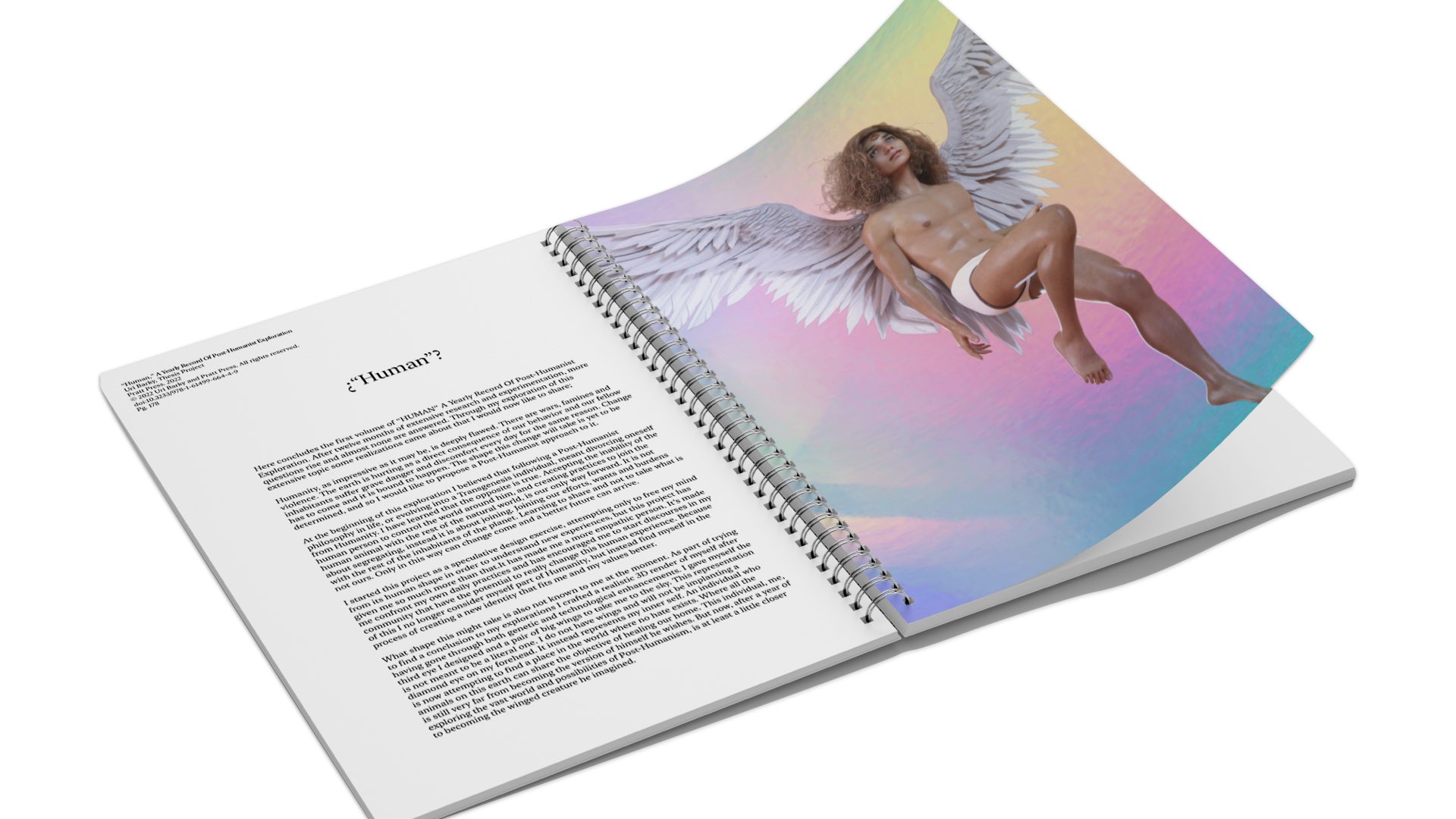