Past Years: 2020 2021
Learn More: Pratt Institute B.F.A. in Communications Design
Casey Beifuss
High Tide
Tags +
artist books, character design, comics, family, graphic novel, illustration, magic, personal history, publication-design, science fiction, visual narrative, world building, writing
This graphic short story, called High Tide, is set in post-apocalyptic Southern California, about two witch sisters and the complexities of their relationship. In this world, only witches survive the apocalypse, and draw their magic from the environments they live in (eg. desert, beach, grasslands). The magic is loosely based on Wiccan and other occult practices. For many years, the sisters live on the beach, learning magic together. However, in young adulthood, the older sister is faced with the realization that she and her sister are drawn to different energy sources. Her sister is a beach witch and she is a desert witch. Ultimately the younger sister, the beach witch, urges the older to explore her desert magic, assuring her that the two will always be close despite the distance. This short story draws on my own experiences with my own younger sister and the dichotomy between our extreme closeness while growing up and the distance between us now that we are both in college. Though we were very close growing up, I felt envious toward her extroversion, her sureness in herself, her emotional stability. It took us separating for college for me to really appreciate our differences. At the story's core, I'm investigating what makes a bond with a sibling so strong, even when you have nothing in common but your childhood. I look at the nuances in a sibling relationship- the humor, the envy, the cruelty, the love. I love my younger sister but I don’t find myself wishing for the qualities I once envied anymore. I’ve found that our different personalities are better suited for different purposes and have found peace with that.
caseybeifuss.com instagram.com/casedoot 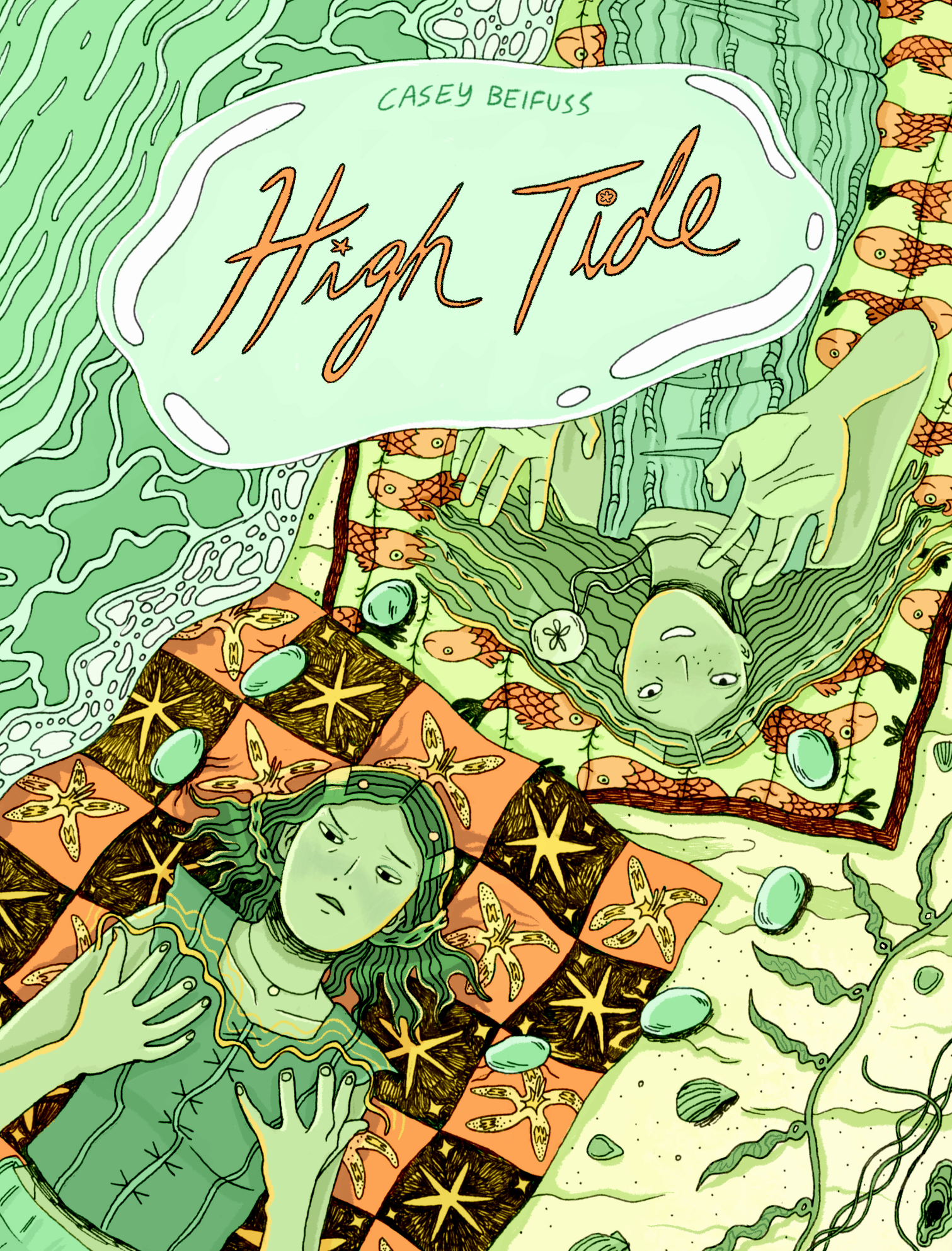 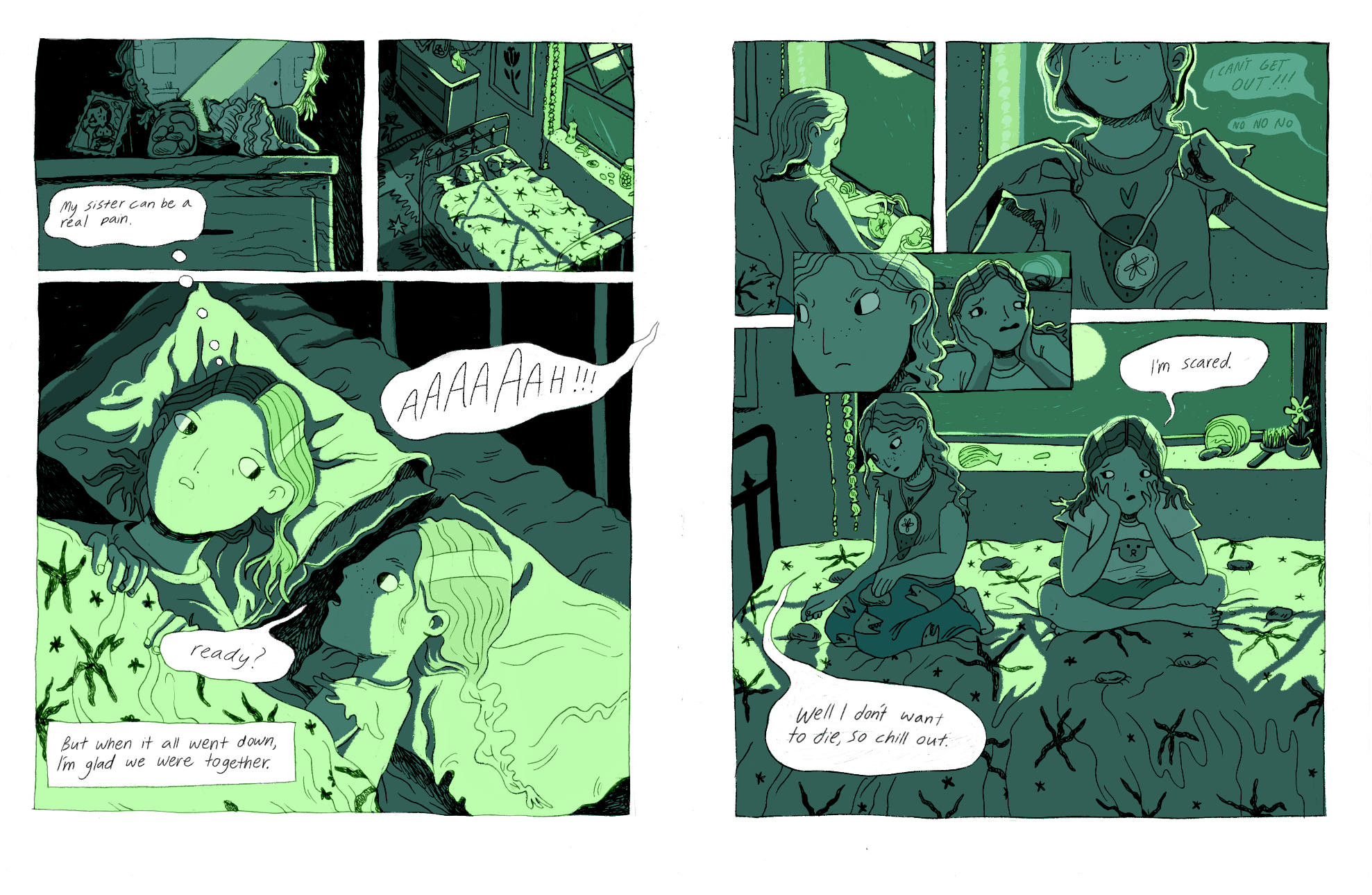 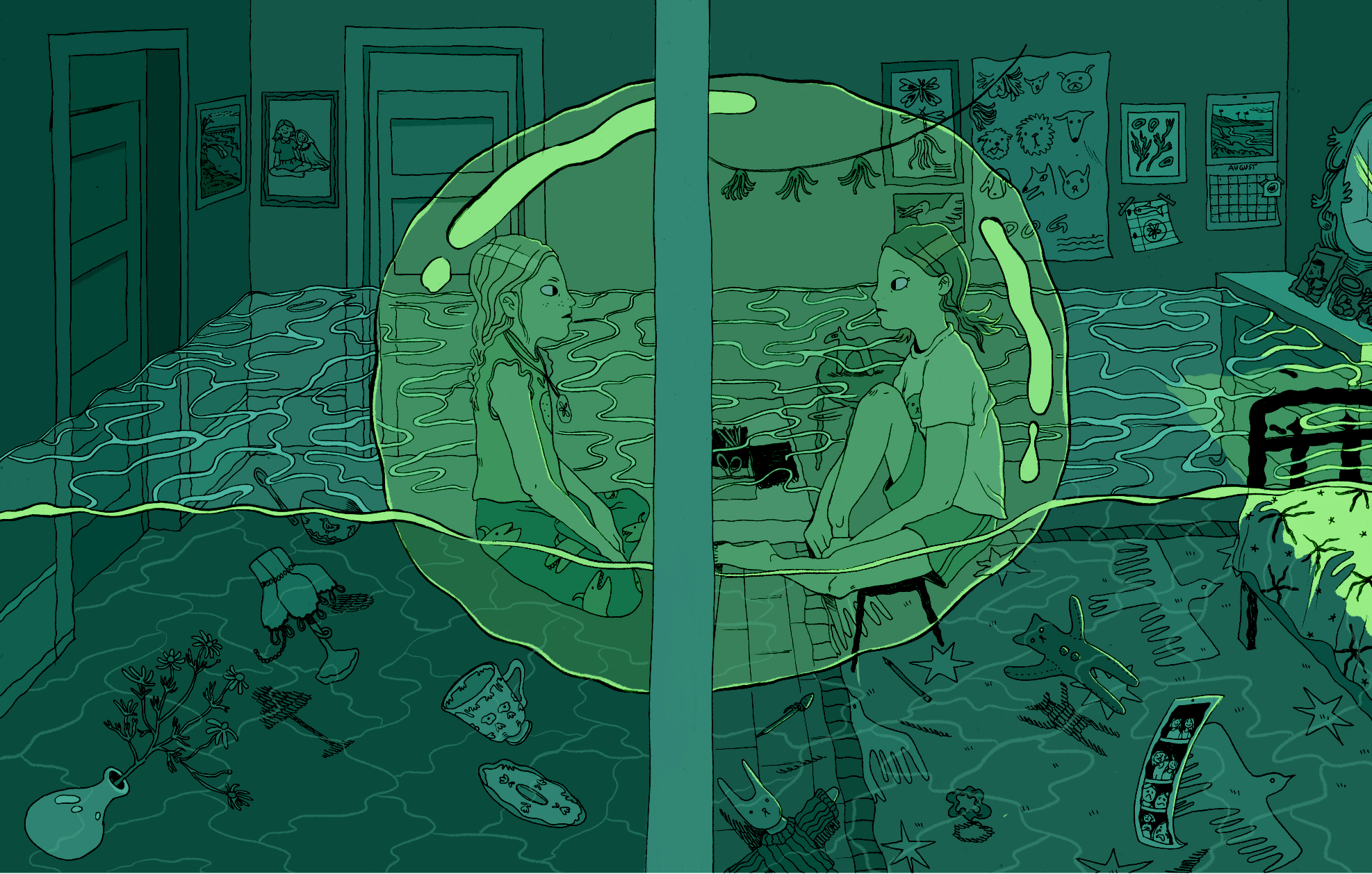 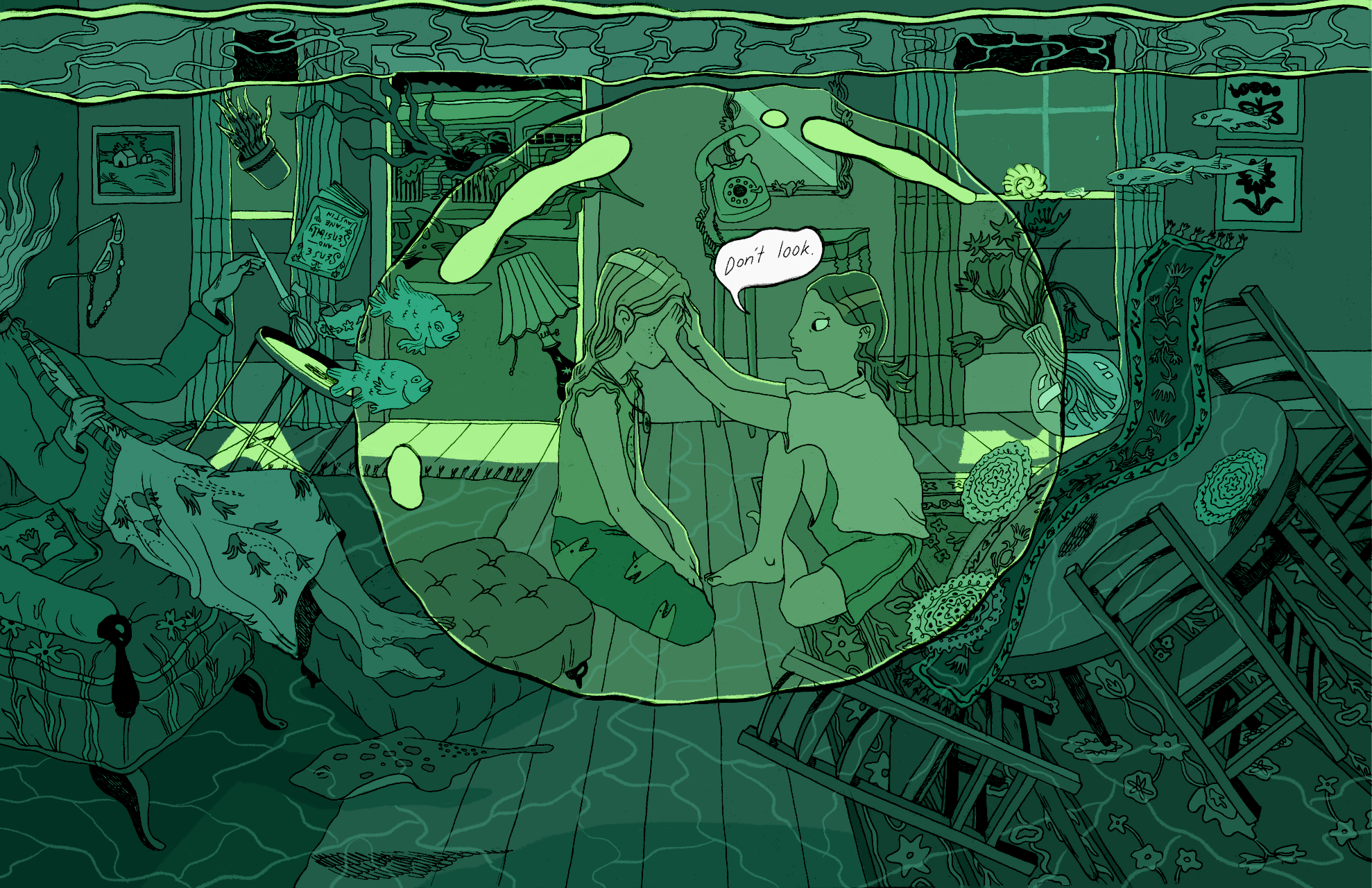 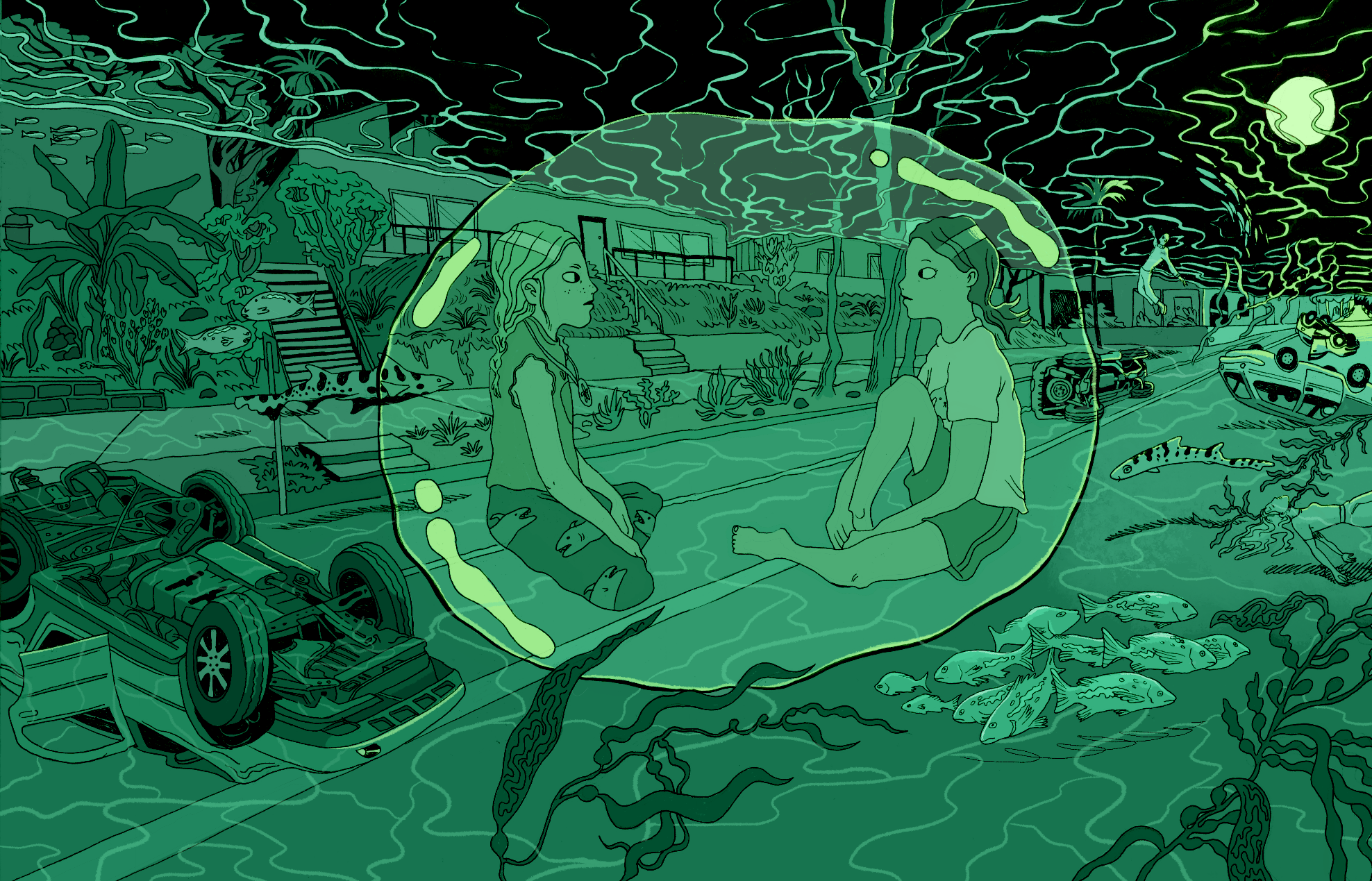 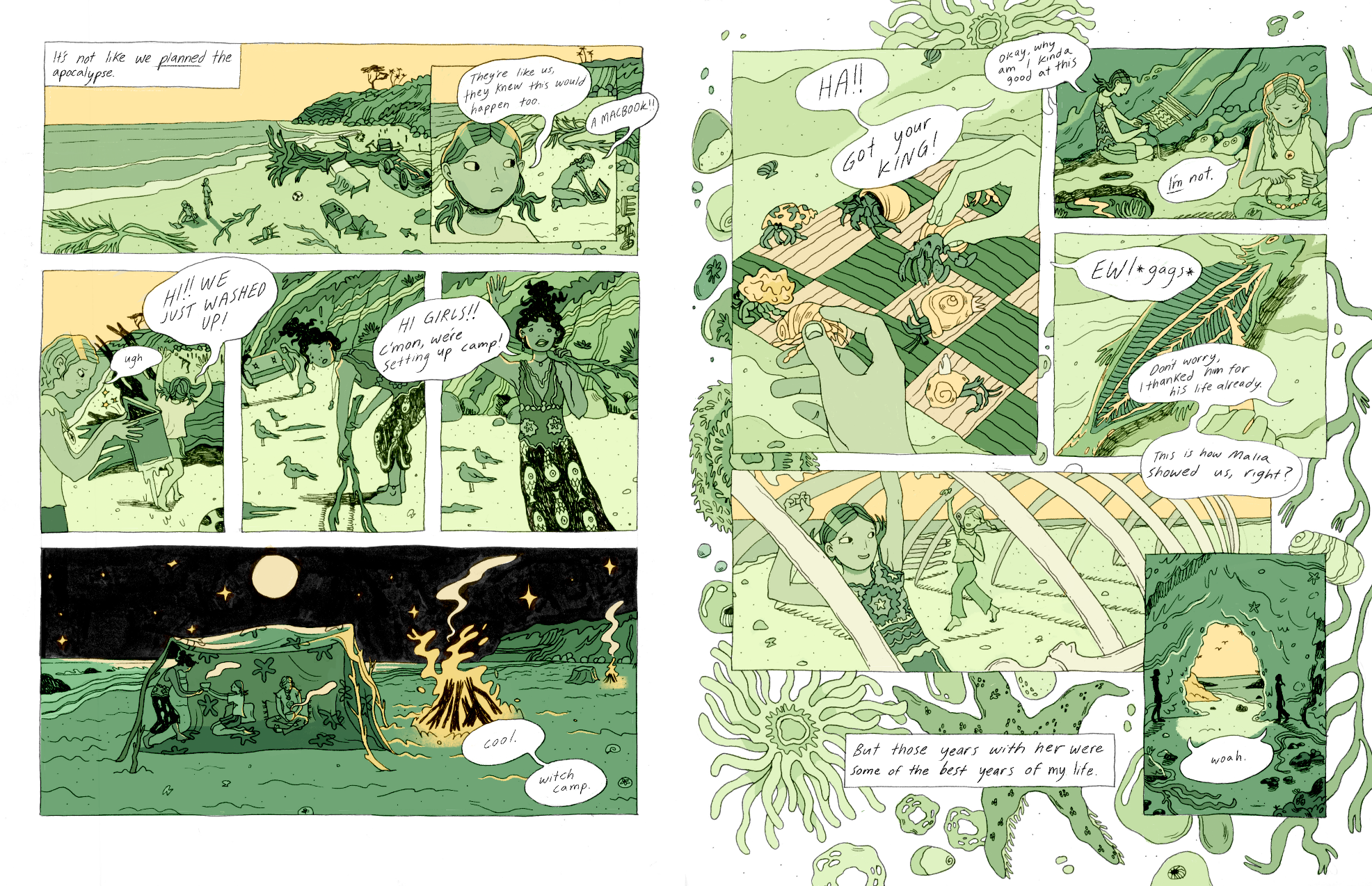 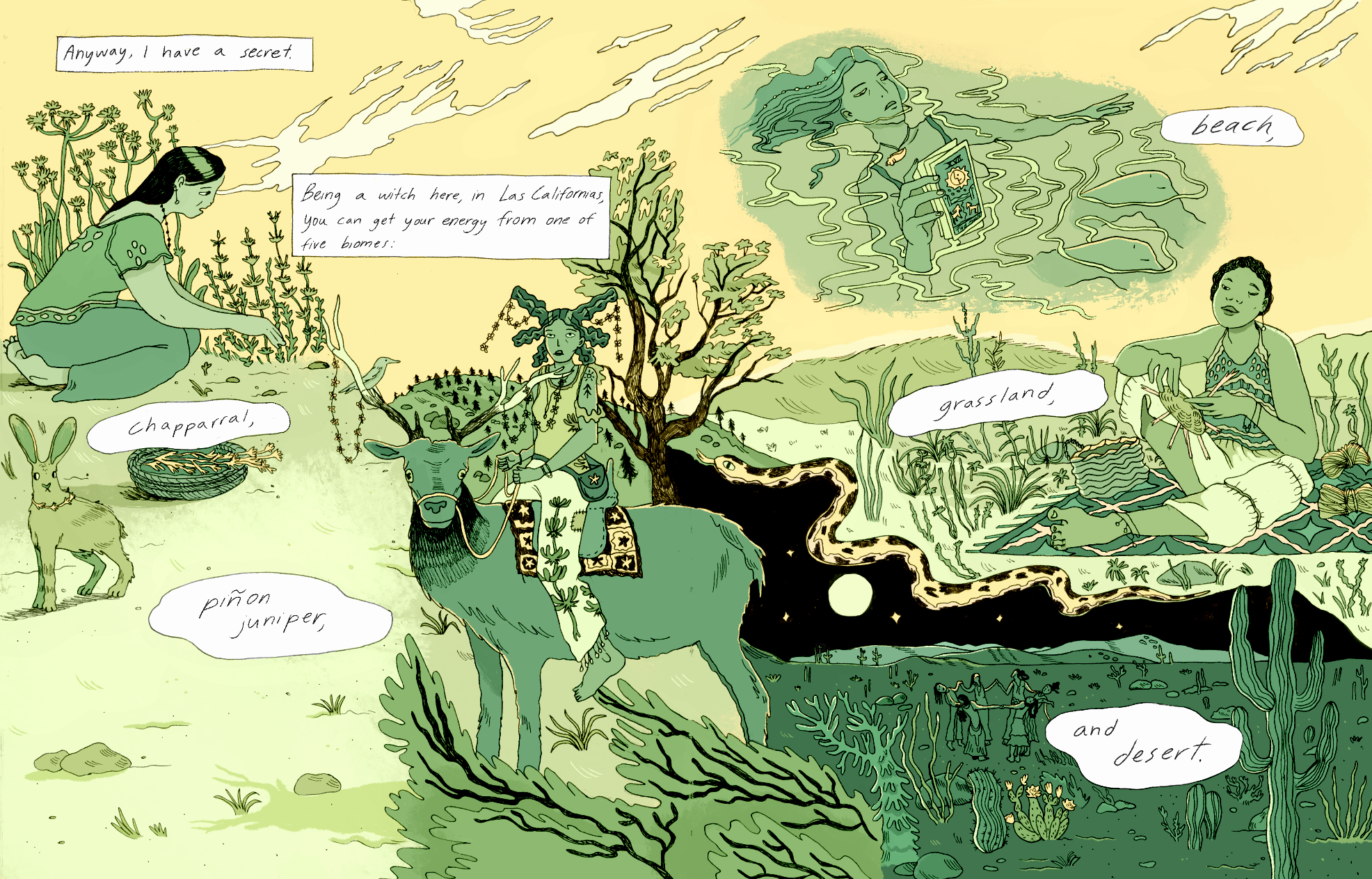 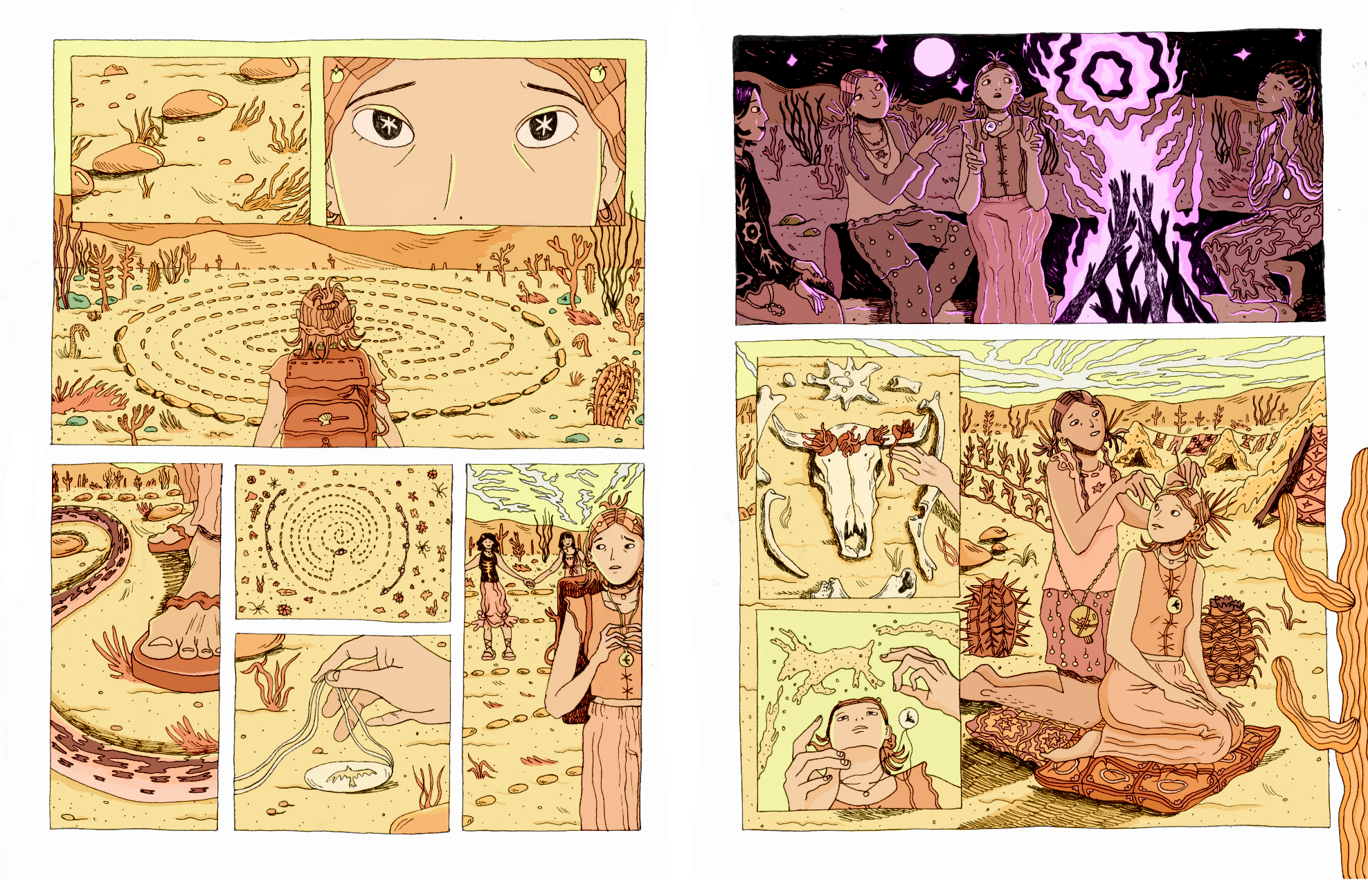 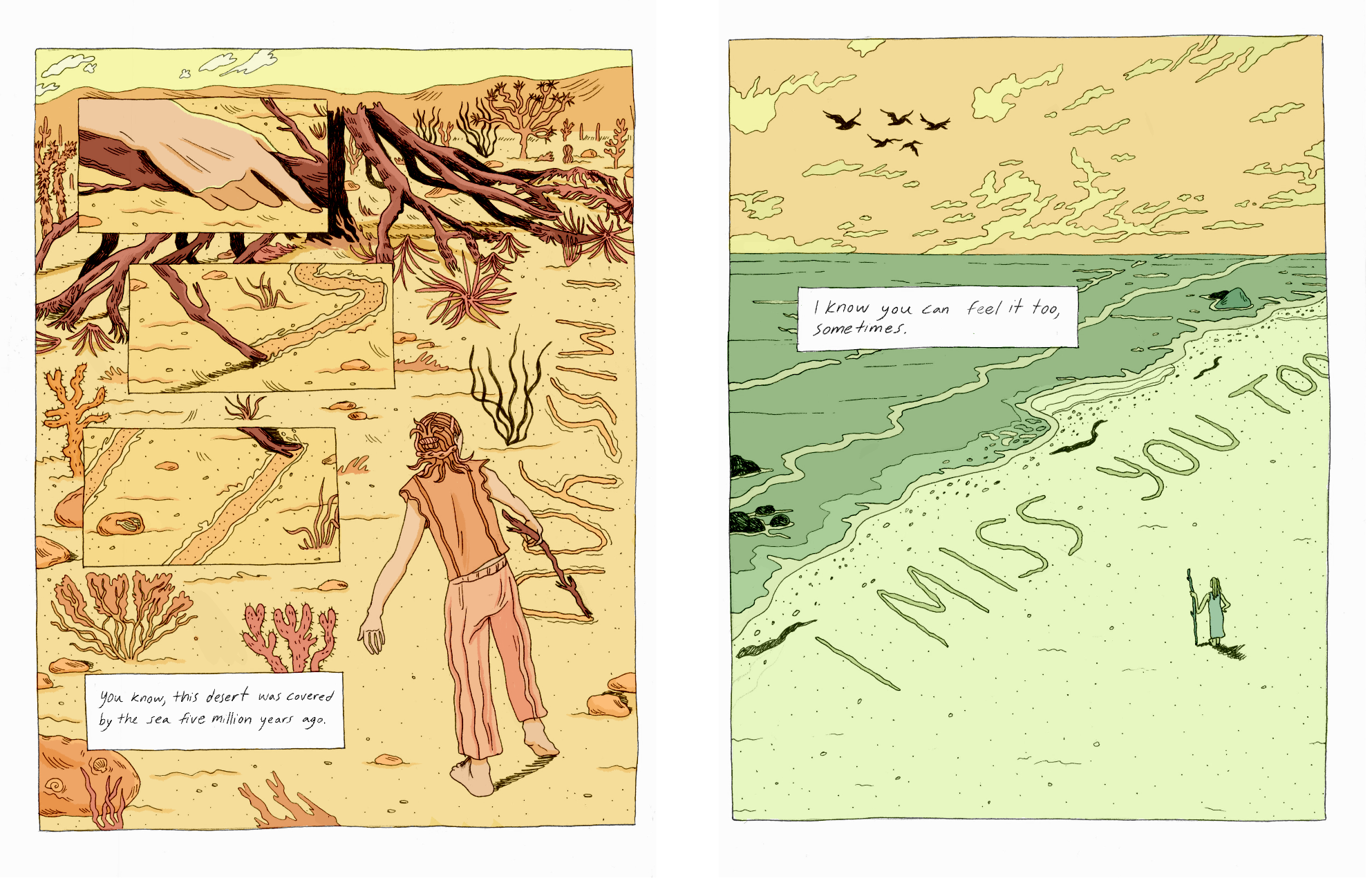